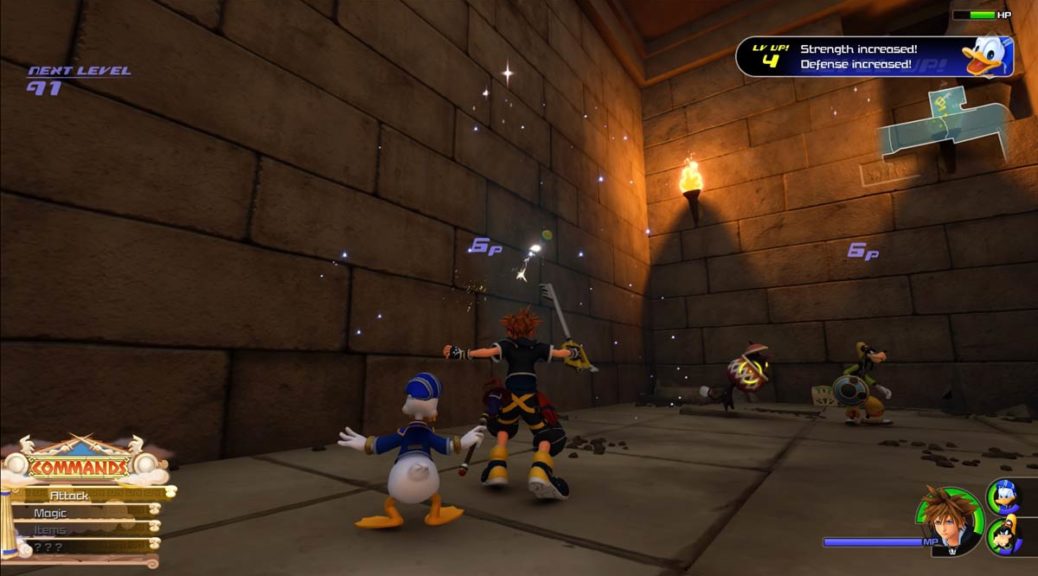 × This article was published on October 5, 2021 and may contain information that has since changed or become out-of-date.
Please be mindful when reading, commenting on, or sharing this article.

In 2022, the Kingdom Hearts series celebrates its 20th anniversary and Square Enix has started celebrating early with the announcement that four titles, each containing multiple games, are on their way to the Nintendo Switch.

It’s important to note that because the Nintendo Switch isn’t as powerful as the PlayStation 4/5, or Xbox One, Xbox Series X/S consoles, Square Enix is resorting to running the games on centralized servers and streaming that content back to the Switch handheld. This will require a fast, decent, steady internet connection in order to play without minimal lag or degraded video quality.

In Kingdom Hearts, play as protagonist Sora alongside Donald Duck, Goofy and their friends as they traverse new worlds and familiar vistas brimming with characters from classic and recent Disney and Pixar films. First released on the PlayStation 2 in 2002, Kingdom Hearts has become a worldwide phenomenon that spurred over a dozen titles on multiple consoles and mobile phones, to manga, and live concerts featuring music from the games.

Release dates and pricing was not revealed in the publication on Square Enix’s web site, but is expected in a future update.