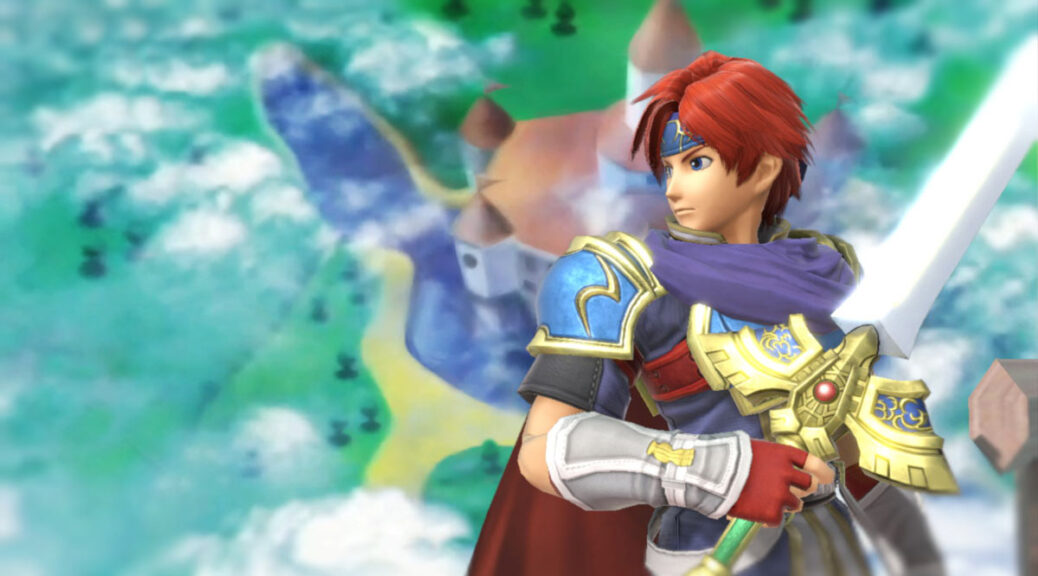 Inspired by the artwork of Eiji Kaneda (who worked on character designs in the game), Roy leaps into battle with the Binding Blade in his right hand, an outstretched left hand, and one foot supporting the Young Lion from a carpeted floor. His expression, one of determination, shows Roy means business.

Lilina, a noblewoman, casts flame from her spellbook, Forblaze. Designed from the artwork of Eiji Kaneda, Lilina displays the same conviction as Roy, ready to defend her home and world from the evils that plague it.

The sixth entry in the legendary strategy game series from Intelligent Systems, Fire Emblem: The Binding Blade was a Japan-only release on Nintendo’s Game Boy Advance handheld system in 2002. To gauge North American interest, Roy and Marth — who appeared in the first Fire Emblem games — were included in the GameCube fighter Super Smash Bros. Melee. While the swordsmen were warmly received, it would be Fire Emblem: The Blazing Blade that became the first in the series given a global release.