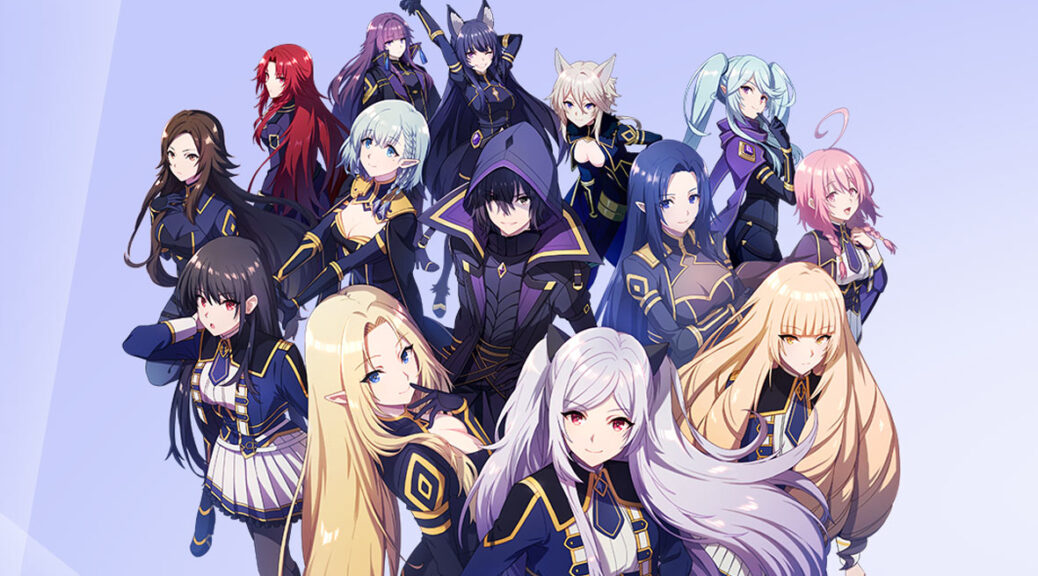 As of today, fans of Daisuke Aizawa’s web novel The Eminence in Shadow can play the new game on their mobile devices (and soon on PC). The Eminence in Shadow: Master of Garden is free to play, with in-game purchases, on both Apple iOS and Android for fans outside of East Asia, Belgium and the Netherlands.

In The Eminence in Shadow: Master of Garden, explore a fantastical world battling against the Cult of Diabolos to become the one and only mastermind in the shadows. This fantasy-action RPG includes the main cast of Cid, Shadow, Alexia, Alpha, and Beta incorporating fluid scenes from the anime series.

Build an all-star team from a large roster of playable characters that are comprised of tank, attacker and support classes. Unleash mighty Team Combos and Hidden Techniques and use your team’s abilities to turn the tide of battle. Collect items and armor after the battle to boost your team’s strength and advance their skills. Get to know the characters by talking with them so they grow and improve!

The Eminence in Shadow began as a web novel written by Daisuke Aizawa and published by Enterbrain and has since been adapted as manga and anime series. In North America, Yen Press handles the English-translated editions of the manga and novels. The Eminence in Shadow: Master of Garden is developed by Crunchyroll Games, which has released mobile apps featuring popular anime series including My Hero Academia: The Strongest Hero, Mitrasphere and Princess Connect! Re: Dive.