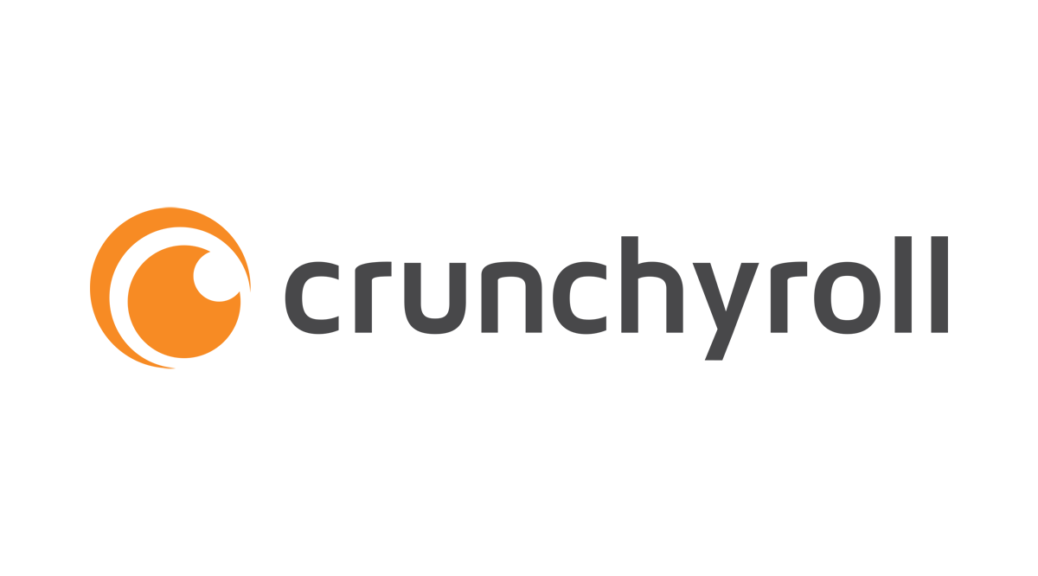 Crunchyroll has kicked off the four-day long New York Comic Con with updates of what’s on their way to the streaming service’s platform in the coming months.

In a press release following their industry panel, Crunchyroll has revealed three anime — Revenger, The Iceblade Sorcerer Shall Rule the World and season two of By the Grace of the Gods — plus Funko Pop! figures and content for mobile game My Hero Academia: The Strongest Hero.

As master assassin Usui Yuen looks into a series of assassinations made on the grand samurai clan, the Satsuma, he encounters Kurima Raizo, member and survivor of one of the attacks. Together, they discover the true nature of these murders is bigger than over stolen resources. As they get closer to the truth, will they come out alive to exact revenge?
A date has not yet been revealed for when Revenger will broadcast outside of Asia.

The Iceblade Sorcerer Shall Rule the World

The Iceblade Sorcerer is hailed as the most powerful sorcerer in the world. The one who inherited this title, Ray White, struggles to deal with his own immense power. After fighting in the Far East War, his last accomplishment, he vanished from the battlefield along with a deeply scarred psyche. Three years have passed since then, and Ray has enrolled at the Arnold Academy of Magic, a school attended by elite sorcerers from around the world. Ray is the first “Ordinary” to attend this academy since it was founded, so he’s greeted by looks of scorn and contempt from its noble-born students. And now, he and the priceless friends he has found there are about to become entangled in multiple schemes. So begins the story of the most powerful sorcerer’s school life filled with both friendship and hardship.
Fans outside of Asia can catch The Iceblade Sorcerer Shall Rule the World in January 2023.

By the Grace of the Gods season two

Only 39 years into a life full of bad luck, Ryoma Takebayashi passes away in his sleep! Taking pity on him, three divine beings show compassion by reincarnating him as a young boy to a magical, new world. Now he spends his time researching and caring for slimes. But after healing an injured traveler, Ryoma decides to set out with his new friends on a journey to use his power to help others.
The second season of By the Grace of the Gods becomes available in January 2023.

Collectors keep your eyes peeled and wallets handy for some new merch headed to Crunchyroll’s online store. Two Funko Pop! figures are up for pre-order: A Formal Levi Pop! from Attack on Titan and Whis Eating Noodles Pop! from Dragon Ball Z. Aspiring hero Izuku “Deku” Midoriya is also available in the version 2 edition of an incredibly detailed ARTFX scale figure. Also being stocked is a Nendoroid doll of everyone’s favourite boar-headed demon hunter Inosuke Hashibira from Demon Slayer: Kimetsu no Yaiba. Lastly, pick up a copy of the Blu-ray+DVD collector’s edition of That Time I Got Reincarnated as a Slime Season 2 Part 2 which comes bundled with a 120-page art book and cute enamel pin of Rimuru in slime form. Act quickly as pre-orders for the Blu-ray+DVD close on October 10th, 2022! First-time buyers on the Crunchyroll Store can use the coupon code CRNEW for 15% off their first purchase.

Crunchyroll is also letting players of My Hero Academia: The Strongest Hero collect villains each week this month in conjunction with the recent release of the sixth season for My Hero Academia. The fearsome Tomura Shigaraki is up for grabs first (just don’t use all five fingers). Each day, new in-game bonuses are available, and players can claim a special bundle in the shop or use the code NYCCTSH2022 for rewards, but only until October 9th, 2022. My Hero Academia: The Strongest Hero is available on both Apple iOS and Android devices.