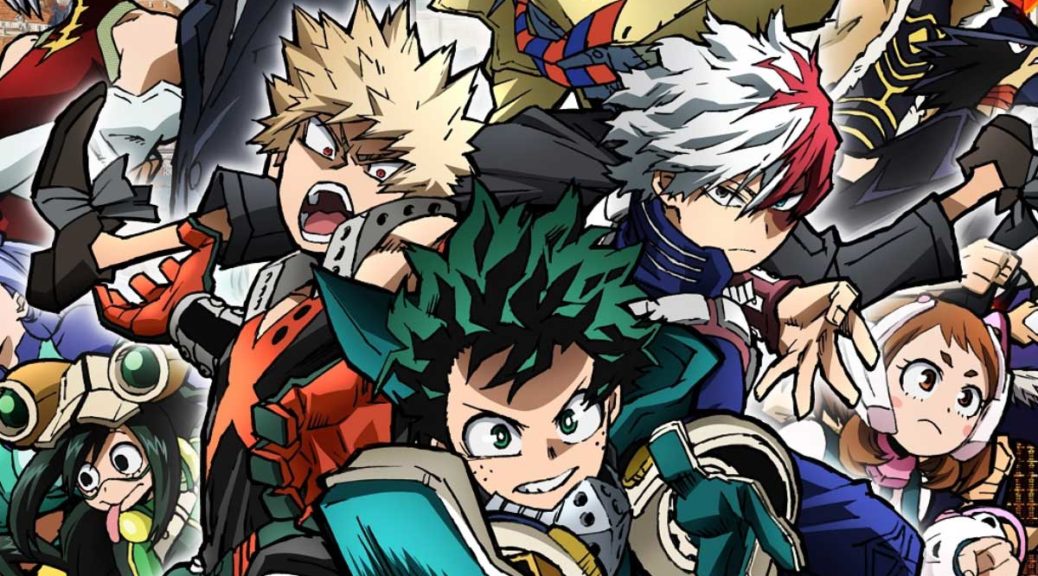 To celebrate the upcoming Japanese home release of My Hero Academia: The Movie: World Heroes’ Mission, theatre chain Toho Cinemas will show the movie along with a bonus animation at selection locations January 22nd thru 27th, 2022 according to a post by Japanese entertainment website Natalie.

When aspiring heroes first watched the movie in August 2021, they were given a copy of the short manga No.XXX Hawks: SOOTHE, written and illustrated by Kohei Horikoshi. That same manga was turned into the anime Departures which is included in the theatrical re-run and home release.

In My Hero Academia: The Movie: World Heroes’ Mission, terroist group Humarize initiates a plan to eradicate humans with quirks from around the world. A specially formed “World Selection Hero Team” comprised of professional heroes from around the globe extends invites to the likes of of Izuku “Deku” Midoriya, Shoto Todoroki and Katsuki Bakugo to stop Humarize from carrying out their scheme.

The Blu-ray/DVD edition My Hero Academia: The Movie: World Heroes’ Mission goes on sale in Japan on February 16th, 2022. Distribution within North America is not known at this time.