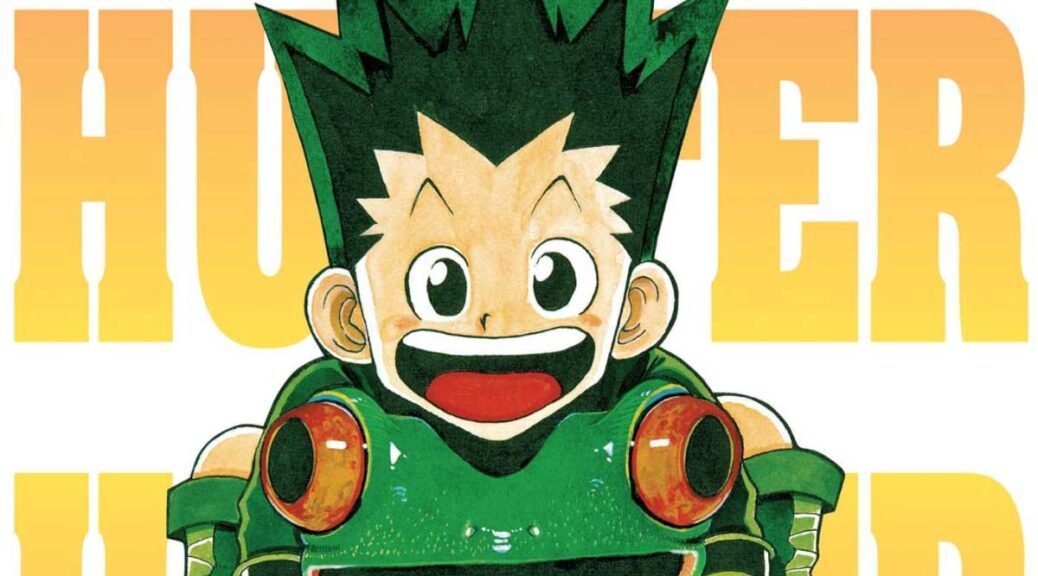 Ever since Hunter × Hunter creator Yoshihiro Togashi signed up for Twitter back in May of this year, fans have flocked to his account hoping to learn when the series will resume. Hunter × Hunter has been on hiatus since late 2018.

However, on July 25th, 2022, Togashi posted an update in Japanese about the progress he’s been making and included a photo showing a stack of completed artwork.

Translated, the artist says he’s completed ten chapters and that he is working on another ten chapters. He will continue to share updates as work progresses.

This news is a departure from the usual photos of rough sketches and the corners of the paper Togashi regularly uploads to his account.

It seems the hiatus will continue as the work Togashi has completed must then undergo reviews, edits and, eventually, publication before fans can enjoy Gon Freecs adventure in becoming a Hunter like his father.