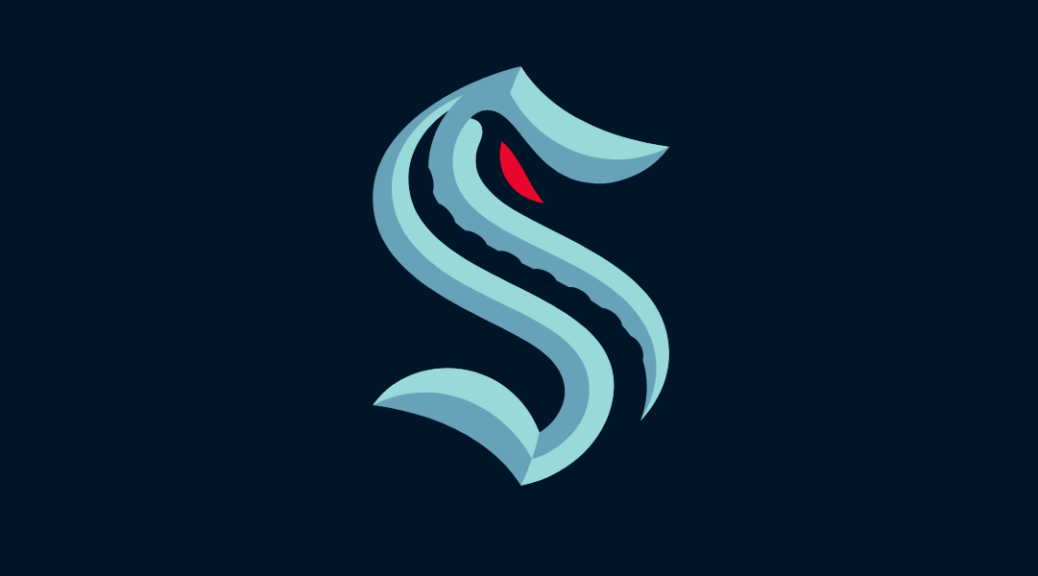 × This article was published on July 21, 2021 and may contain information that has since changed or become out-of-date.
Please be mindful when reading, commenting on, or sharing this article.

The Seattle Kraken has selected their team, picking from each current team in the NHL, in preparation for their first season on ice which begins in October.

Joining the West Coast team are 15 forwards, 12 defensemen and three goaltenders. All players on the Las Vegas Golden Knights were excluded from the draft as the team was the most recent team to join the league.

The Kraken chose right-winger Kole Lind from the Vancouver Canucks, who played seven games with the team during the truncated 2020-21 season.

The Seattle Kraken begin the 2021-22 season on October 12th against the Las Vegas Golden Knights in Sin City; their home opener in the Emerald City is on October 23rd against the neighbouring Vancouver Canucks. This game is expected to build a raucous rival between the two cities.