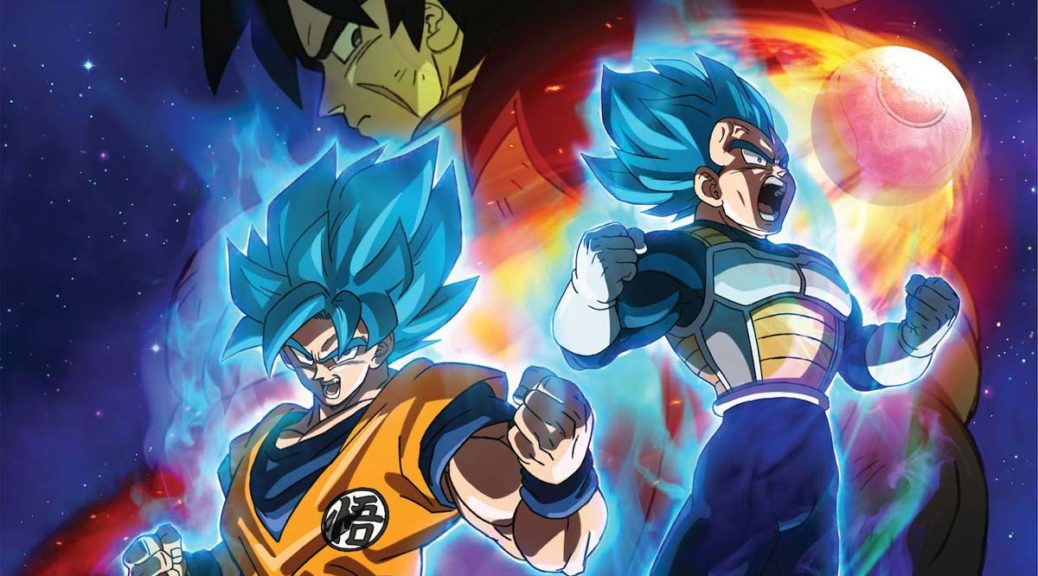 Since being announced last year, fans have been clamoring for more information about Dragon Ball Super: Super Hero. According to Funimation, Toei Animation is preparing the film for North American theatres this summer.

The date range was revealed during day two of the Dragon Ball Games Battle Hour 2022 online event which was held on February 19th, 2022.

Details regarding Dragon Ball Super: Super Hero start at the 6:59:10 mark and include a recap of announcements made previously before exploring new artwork, clips of the film, and interviews with cast and staff members.