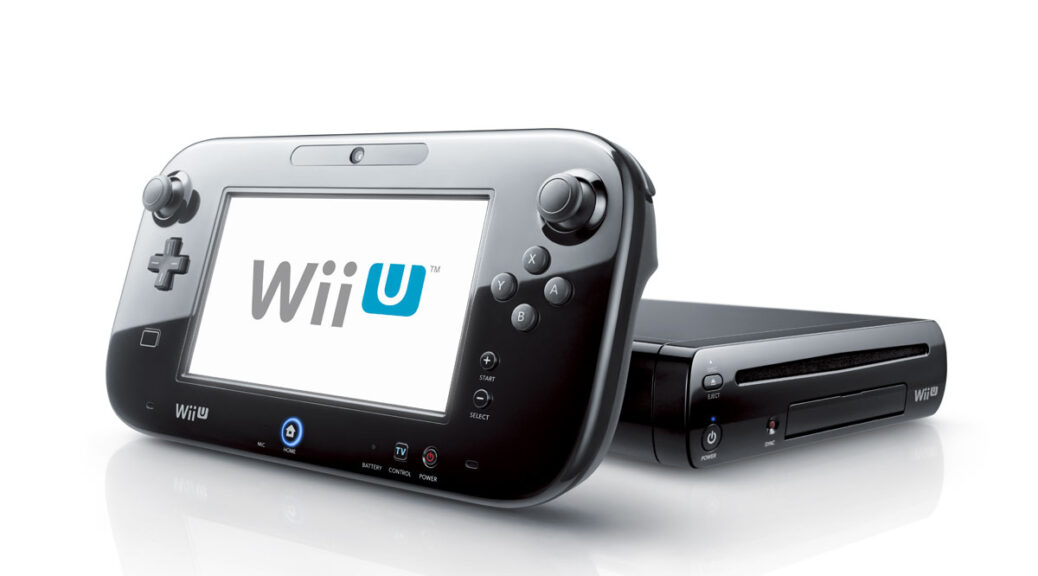 To ease the transition, on May 23rd, 2022, Nintendo will phase out the ability to use credit cards to add funds to accounts on the Wii U or 3DS. This will then expand to include Nintendo eShop Gift Cards starting on August 29th, 2022. Download codes will continue to work into the March 2023 time period.

However, anyone who has a Nintendo Network ID linked to their Nintendo Account can share funds up until the end of March 2023, after which the remaining balance will only work in the eShop on Switch consoles.

Since this only affects the eShop, players can still re-download any previously purchased games and DLC, software updates, and continue to play games online.

This does not impact eShop use on the Nintendo Switch, Switch Light or Switch OLED models.