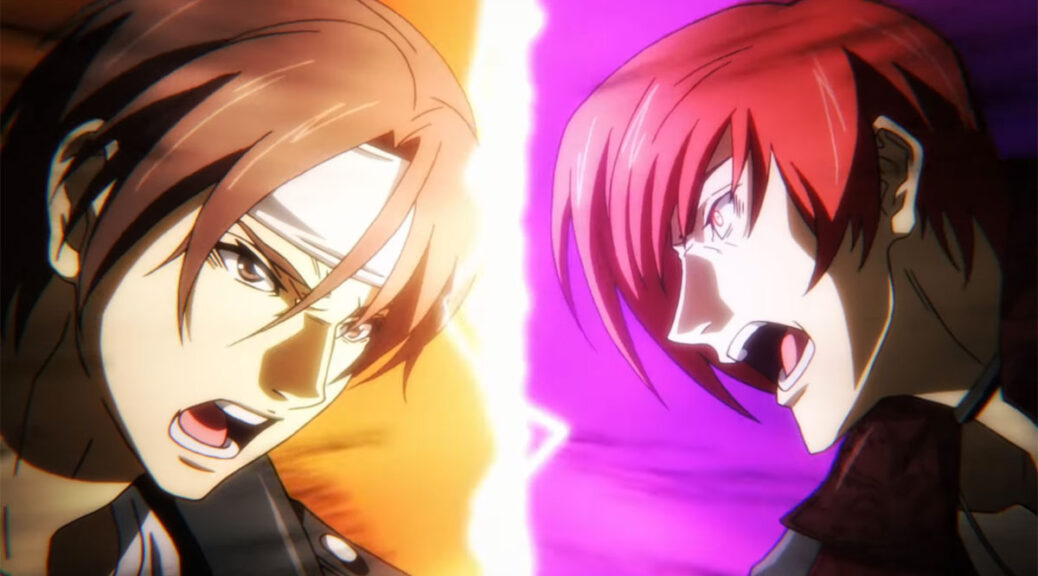 This afternoon, SNK shared a brief animated video on YouTube of characters appearing in KOF XV, which launches globally on February 17th, 2022.

Directed by Masami Obari, whose work has spanned decades in the anime industry including the 1994 flick Fatal Fury: The Motion Picture, blends the cast of SNK’s fighting title, including an epic showdown between Kyo Kusanagi and Iori Yagami.

In KOF XV, the fiercest fighters in the world are called upon to participate in the greatest martial arts tournament ever conceived: The King of Fighters. While the existing arena was totaled in KOF XIV by the enigmatic entity Verse, a new threat is rising, necessitating a partnership between Chizuru Kagura, Iori Yagami and Kyo Kusanagi. Together, they must ensure the safety of Gaia’s Will — the seal securing the snake demon Orochi.