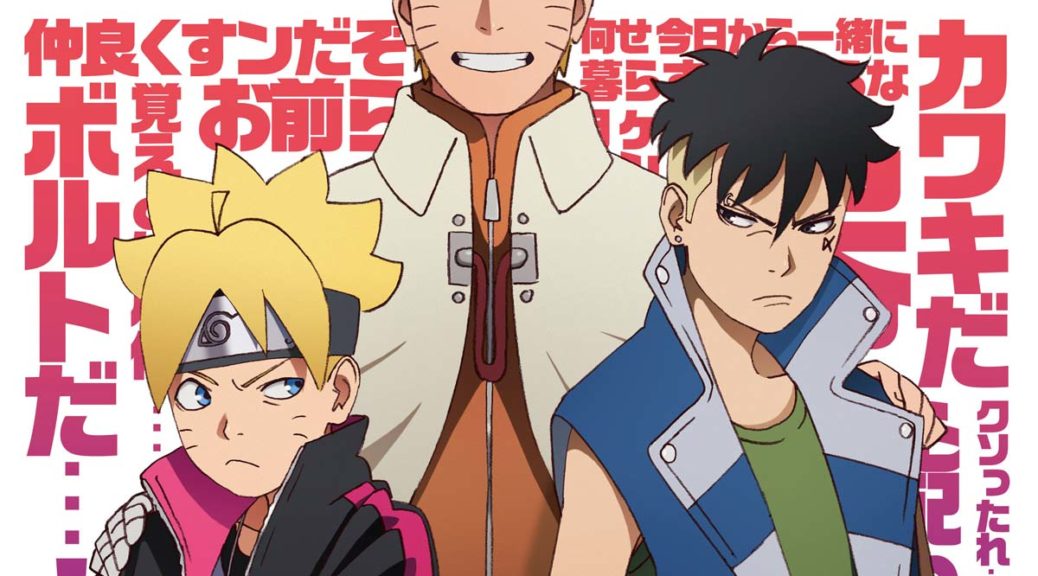 Those keeping up on the adventure of Boruto Uzumaki and his ninja pals will have to wait a little longer for the next chapters of Boruto: Naruto Next Generations as the staff behind the manga taking a break for July and much of August this year.

It was revealed that the manga will pick up again on August 20th, 2022 according to a post on Twitter that was picked up and shared by ComicBook.com.

Boruto: Naruto Next Generations is the sequel to Naruto and is written by Masashi Kishimoto with illustrations by Mikio Ikemoto, appears in Shueisha’s monthly manga magazine V Jump. In North America, Viz Media publishes the English-translated version in both print and digital formats.

The anime Boruto: Naruto Next Generations is not impacted by this intermission.