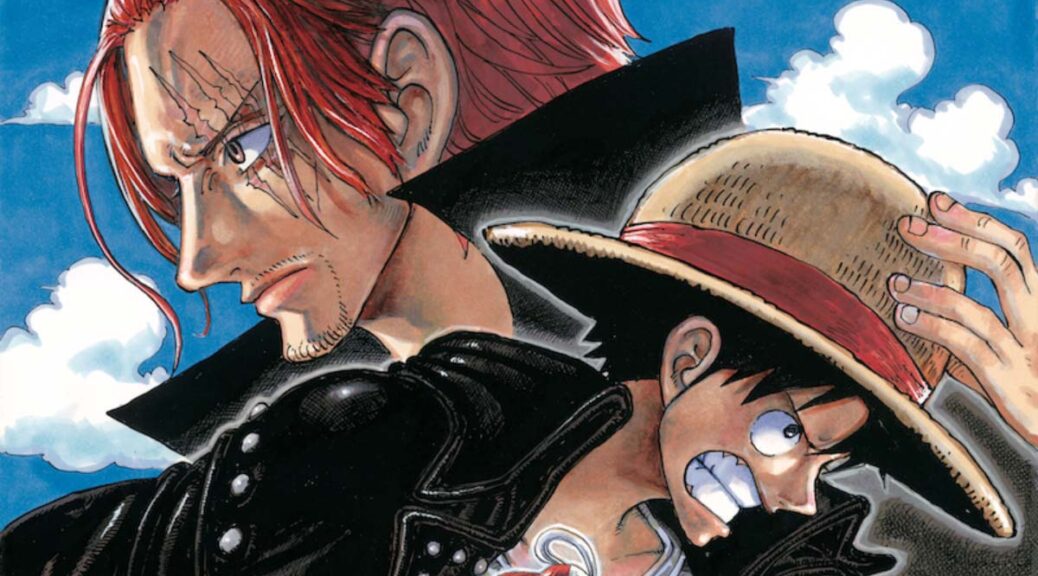 Hit the high seas this fall with the Straw Hat crew when One Piece Film: Red sails into theatres in Canada, the United States, Australia and New Zealand in the fall of 2022.

Crunchyroll and Toei Animation is bringing the subtitled and dubbed versions of One Piece Film: Red to select cinemas in these four countries. Further details are being announced at Anime Expo, which runs July 1st-4th, 2022 in Los Angeles, California.

One Piece creator Eiichiro Oda is involved in the film as an executive producer, with a script written by Tsutomu Kuroiwa and Goro Taniguchi serving as director. Both have previously worked on the series, in One Piece Film: Gold and One Piece Defeat Him! The Pirate Ganzack!, respectively.

One Piece Film: Red will premiere in Japanese theatres on August 6th, 2022.

It is official: One Piece Film: Red will premiere in theatres in Canada and the United States on November 4th, 2022 and in Australia and New Zealand on November 3rd, 2022 in English and in Japanese with subtitles.