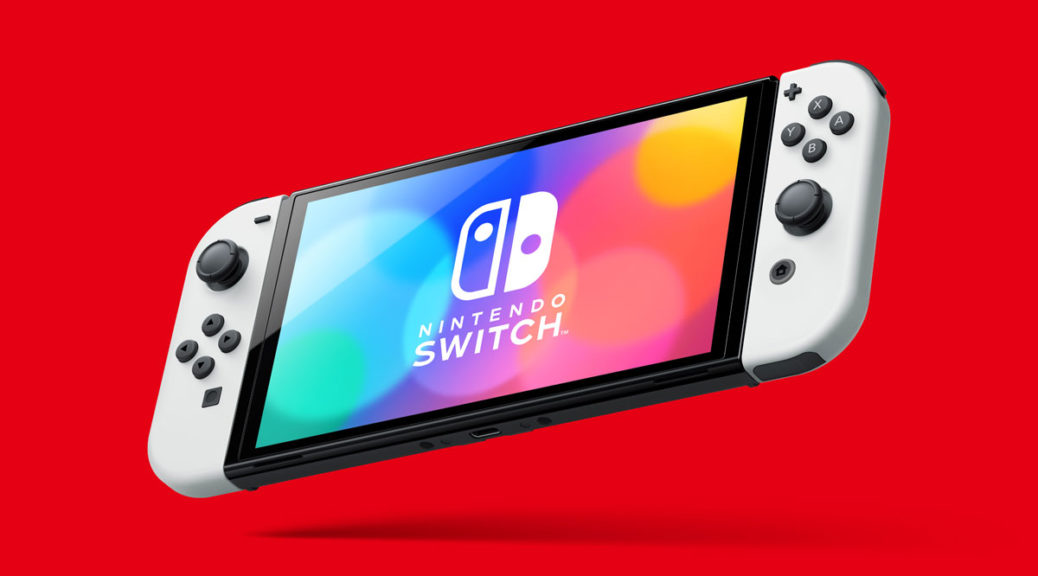 On Wednesday, November 9th, 2022, Nintendo hosted an Indie World Showcase video event to share over 20 titles from independent games developers coming to the Switch console family later this year and into 2023.

Developed by Cellar Door Games
Releases on November 9th, 2022
Anyone can be a hero in this sequel to the beloved roguelite game where the adventure changes with every playthrough. Whether you’re a lute-playing bard with vertigo, or a colorblind knight, your goals are the same – gather countless riches, build up your castle and ensure your legacy. All your upgrades carry over to your heirs and each new successor wields their own personal traits and abilities. The Nintendo Switch version also includes the Fabled Heroes update, adding a ton of new content, including dozens of new sub-classes and items.

Developed by Visai Games
Releases in Spring 2023
Get a taste of this wholesome narrative cooking game set in the 1980s, in which you’ll help an Indian mother, who has recently immigrated to Canada, reconnect with her heritage by cooking a variety of mouth-watering South Indian dishes. Experience a story of love and loss through branching conversations, try to restore lost family recipes and bop along to a soundtrack inspired by Indian musicals.

A Little to the Left

Developed by MAX INFERNO and SECRET MODE
Releases on November 9th, 2022
A Little to the Left is a cozy puzzle game in which players organize household objects into satisfying arrangements. A mischievous cat who likes to shake things up will appear from time to time to make a mess of any beautifully organized objects. There are more than 75 delightful puzzles to discover, many of which have multiple solutions.

Developed by Casus Ludi and Gearbox Publishing
Releases on February 14th, 2023
In the spectacular, monochrome world of Blanc, a fawn and a wolf cub must learn to rely on each other to find their way home. Throughout this co-op adventure, the unlikely friends must coordinate and use their individual strengths to navigate obstacles among the frosty terrain. Blanc is a completely text-free story with local and online co-op play, making it inviting for everyone to enjoy.

Have a Nice Death

Developed by Magic Design Studios and Gearbox Publishing
Releases on March 22nd, 2023
Don the robes of Death Incorporated’s CEO – Death himself – in this hand-drawn 2D action roguelike game. Explore the darkly charming, procedurally generated departments of the corporation’s headquarters, and use an arsenal of weapons, spells and special curses in your mission to round up the rogue employees who have been snatching up too many souls on Earth.

Once Upon a Jester

Developed by Bonte Avond and Crunching Koalas
Releases on November 9th, 2022
Best friends Sok and Jester have devised a mischievous scheme to steal a Royal Diamond. But their plan hinges on receiving an invitation to join the famous Royal Theatrical Spectacle. They’ll have to improvise their way to fame and outperform every other act they encounter on the road. Their wacky, whimsical journey leads them across a fantasy kingdom full of silly characters and even sillier spectacles.

Developed by Cosmo Gatto and Neowiz
Releases on December 15th, 2022
Take on the role of the retired warrior Aka in this top-down, small open-world game and aim to find inner peace on an isolated island paradise. In handcrafted islands covered in majestic mountains, dense tropical forests and inviting hot springs, Aka can nurture flora and fauna, build a shelter, craft items or even feed baby dragons. Different quests await to ultimately meet the ghosts of Aka’s past.

Developed by Sidebar Games
Releases in December 2022
In this all-out sporting RPG, you’ll rise through the ranks of the sports world and prove your prowess on the golf course, tennis court and football pitch. By raising your sporting rank you’ll unlock even more disciplines, including BMX, volleyball, cricket and more. But the game isn’t just about sports – hop on a train or helicopter to explore dungeons, abandoned ruins and the mysterious Wildlands, or kick back at the mall with its daily attractions, specialty sports stores and minigames.

Developed by Balloon Studios and Whitethorn Games
Releases in 2023
Take on the role of Arabella Green, a retired botanist who owns a historical manor in the 19th century. Arabella takes care of the manor’s magnificent gardens by solving plant-based puzzles and preserving a collection of forgotten flora. Inspecting the manor will show clues, newspaper clippings, letters and more to help Arabella’s gardening skills blossom while you’re learning more about her.

Developed by ISOLATION STUDIO and PM Studios, Inc.
Releases in November 2022
GOODBYE WORLD follows the story of Kanii and Kumade, two friends and indie game developers striving to find the perfect idea for their next game. Watch their story develop as you play through stages of a retro-inspired puzzle-platformer while following their day-to-day struggles.

Developed by Un Je Ne Sais Quoi, Umanimation and Focus Entertainment
Releases in Spring 2023
In this immersive narrative experience, you’ll play as Mimi, a girl who spent all her childhood summers in the Dordogne region of France. Now Mimi returns to the home of her late grandmother, who has left behind a series of letters and lost family secrets to be uncovered. Play in both the past and the present – skip through the French countryside as 10-year-old Mimi, while exploring her grandmother’s house in the present. Discover the close relationship between grandmother and granddaughter, as you collect photos, objects and words to fill Mimi’s journal and keep her precious memories alive.

A Space for the Unbound

Developed by Mojiken, Toge Productions and Chorus Worldwide Games
Releases on January 19th, 2023
A slice-of-life adventure game with beautiful pixel art set in late ’90s rural Indonesia, A Space for the Unbound tells a story about the relationship between a boy and a girl with supernatural powers. When a mysterious power threatens their existence, they must explore their town to uncover hidden secrets, face the end of the world and perhaps learn more about each other.

Developed by Toge Productions and Chorus Worldwide Games
Releases in 2023
The coffee-brewing, narrative-driven visual novel is back for a second episode! As the barista of your own late-night coffee shop, you’ll meet quirky characters – not all of them human – listen to their stories and get to know them. There’s the right brew for each customer, latte art to dazzle them and even secret recipes to warm their hearts.

ONI : Road to be the Mightiest Oni

Developed by KENEI DESIGN and Clouded Leopard Entertainment
Releases on March 9th, 2023
Take on the role of a vengeful demon warrior in this spirited 3D action-adventure game. After his defeat at the hands of a Japanese folktale hero, Kuuta travels to a small island where he joins forces with the spirit Kazemaru. Ancient demons lurk within vast meadows and lush forests. To defeat them, you’ll control both characters simultaneously using a single Joy-Con controller. Wield Kuuta’s club to attack demons, then summon Kazemaru to draw out their spirits.

Desta: The Memories Between

Developed by ustwo games
Releases in 2023
From the creators of Monument Valley comes a character-driven roguelike, featuring an immersive story, strategic turn-based tactics, as well as dodgeball action. Every night, when Desta falls asleep, they enter a mysterious dreamworld filled with scattered memories of long-forgotten locations and faces from days gone by. During their slumber, Desta uses powerful orbs to play a surreal turn-based ball game which can change the course of conversations.

Developed by Ahr Ech and Devolver Digital
Releases in 2023
Shipwrecked and robbed, treasure hunter Pepper must spin up her trusty drill, Grinder, to reclaim what was stolen from her in this spicy action-adventure game. Cruise through a colorfully animated world with fluid drilling and thrilling leaps. Chew through the terrain with Grinder and unlock new drill bits to ramp up the chaos and solve clever puzzles. Collect treasure and other riches, then cash them in to pep up Pepper, open up new paths on the world map and snag collectible figures for your gallery.

All games are playable on the Nintendo Switch, Switch Lite and Switch OLED model consoles. Titles can be purchased though Nintendo’s eShop on the console or via the web.