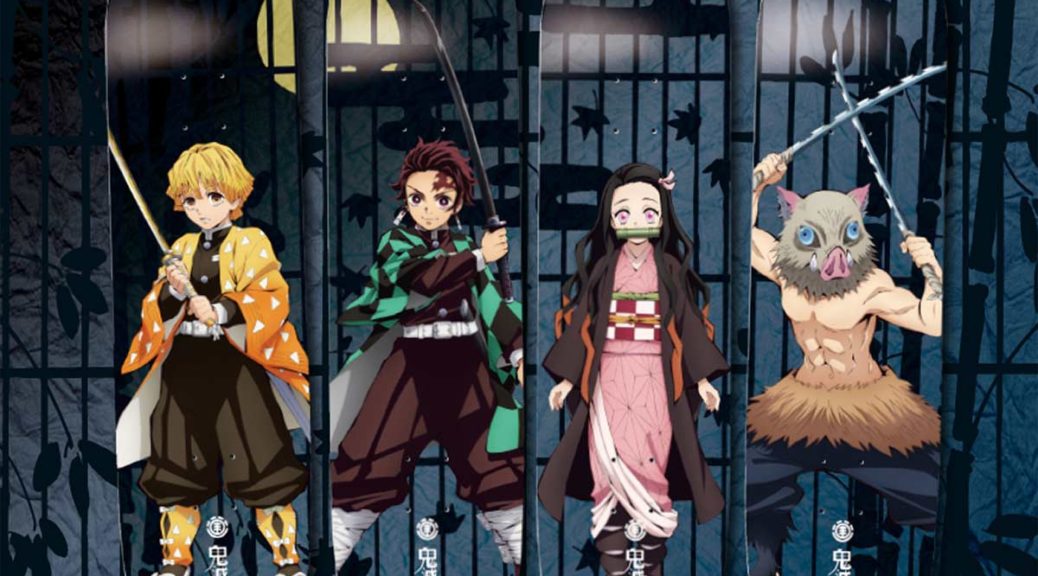 Bandai has teamed up with Element Skateboards to bring decks and apparel decorated with artwork of the main cast featuring Tanjiro Kamado, Nezuko Kamado, Inosuke Hashibira, and Zenitsu Agatsuma, as well as the nine Hashira of the Demon Slayer Corps.

Sales are only offered in Japan as this collection isn’t available on Element’s North American site.

In Demon Slayer: Kimetsu no Yaiba, teenage Tanjiro Kamado and his sister Nezuko survive the slaughter of their family at the hands of demon Muzan Kibutsuji. Vowing take to revenge and return Nezuko to her human form, Tanjiro joins the Demon Slayer Corps in partnership with the panicky Zenitsu Agatsuma and the boar-masked Inosuke Hashibira, in a quest to hunt down and defeat Muzan once and for all.