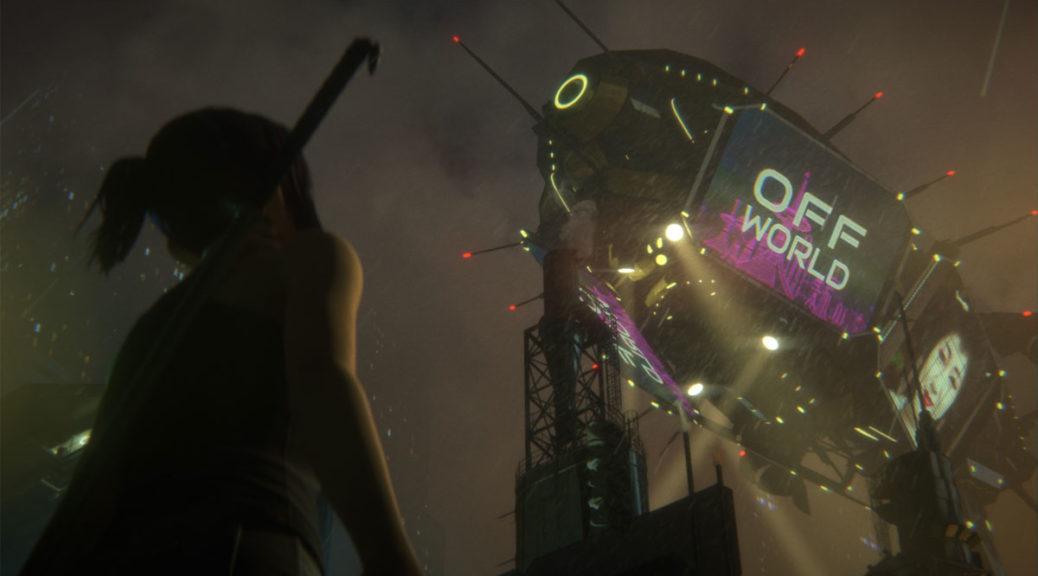 × This article was published on October 8, 2021 and may contain information that has since changed or become out-of-date.
Please be mindful when reading, commenting on, or sharing this article.

The sci-fi anime series Blade Runner: Black Lotus scheduled to air both online and television, with a two back-to-back episodes, at 9:00 PM PST on Saturday, November 13th, 2021 (12:00 am EST on Sunday, November 14th) as announced during a panel with show executives this past Thursday at New York Comic Con.

The partnership with Crunchyroll and Adult Swim continues as they have started an anime adaptation of the action-adventure video game series Shenmue, which first appeared on the Sega Dreamcast in 1999; Shenmue II was released in 2001, followed by Shenmue III in 2019. A panel with the game’s creator Yu Suzuki, director Chikara Sakura, producer Yû Kiyozono (Telecom Animation) and producer Joseph Chou (Sola Digital Arts) indulged fans with a quick look at the upcoming series Shenmue the Animation.

Shenmue the Animation is expected to broadcast sometime in 2022.