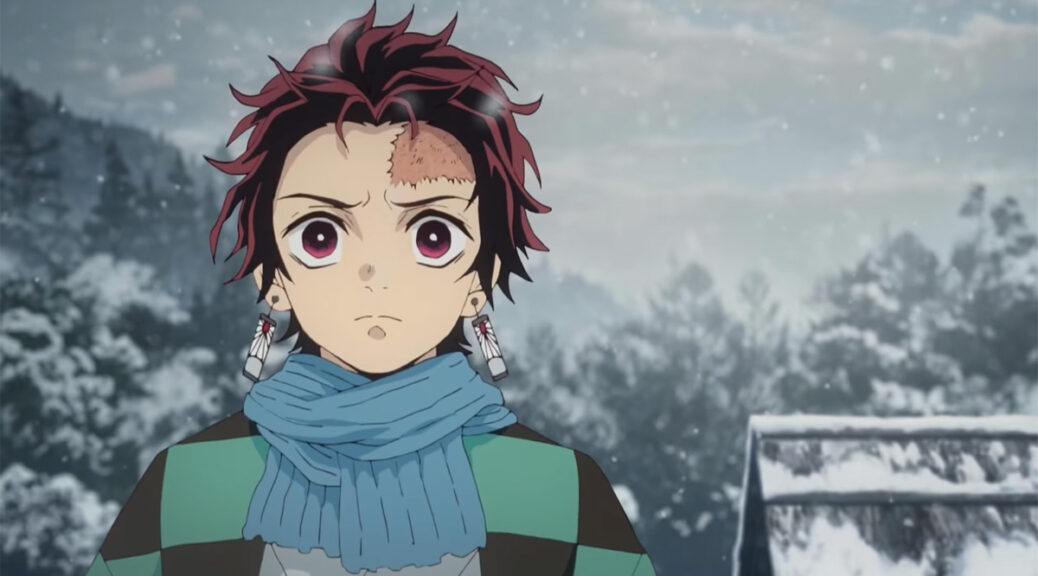 If you see any demons in the sky, fear not, All Nippon Airways’ (ANA) Demon Slayer: Kimetsu no Yaiba-themed Boeing 767-381 won’t be far behind. The Japanese carrier unveiled new livery featuring the main cast from Koyoharu Gotoge’s manga which took to the skies on January 31st, 2022.

Demon Slayer has enjoyed continued popularity with the second season of the anime currently being broadcast and the 2020 movie which became Japan’s top-grossing film.

The official Instagram account for ufotable, the animation studio behind Demon Slayer, shared an image of mascots representing Inosuke Hashibira, Zenitsu Agatsuma, Nezuku Kamado and Tanjiro Kamado celebrating the addition of the artwork to the aircraft — tail number JA616A if you’re out looking for it.

Additional photos shared by ANA to their Facebook page included images of the aircraft gateside with ground crew hoisting a banner of Inosuke working as ramp agent, Nezuku and Zenitsu as members of the cabin crew, Tanjiro as part of flight crew and Tengen Uzui as maintenance.

In Demon Slayer: Kimetsu no Yaiba, teenage Tanjiro Kamado and his sister Nezuko survive the slaughter of their family at the hands of demon Muzan Kibutsuji. Vowing take to revenge and return Nezuko to her human form, Tanjiro joins the Demon Slayer Corps in partnership with the panicky Zenitsu Agatsuma and the boar-masked Inosuke Hashibira, in a quest to hunt down and defeat Muzan once and for all.

ANA has flown aircraft emblazoned with artwork from other movies and games, including R2-D2 and BB-8 from Star Wars and various creatures from Pokémon games.

In North America, Viz Media publishes the Demon Slayer: Kimetsu no Yaiba manga in English while Crunchyroll and Funimation stream the anime.