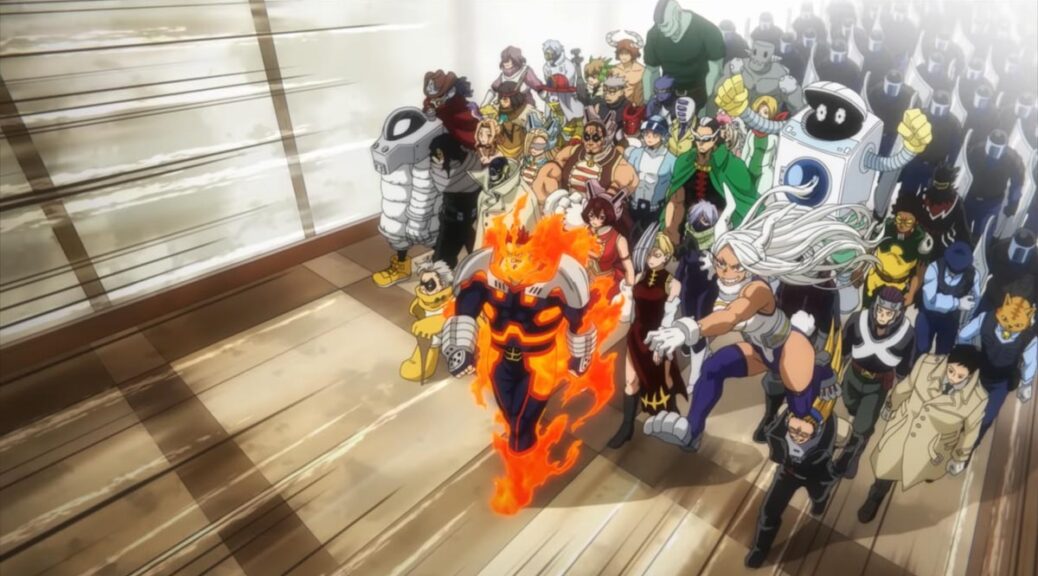 A sixth season of My Hero Academia is under development and expected to debut during the Fall of this year. The announcement was made this morning on social media and included a brief teaser video.

Season six is the anime adaptation of the My Hero Academia manga by Kohei Horikoshi. These episodes will focus on the fierce battle between the Pro Heroes and the villains according to the details on Japanese comic news web site Natalie.

As with previous seasons, fan can expect to watch it on Crunchyroll and Funimation.