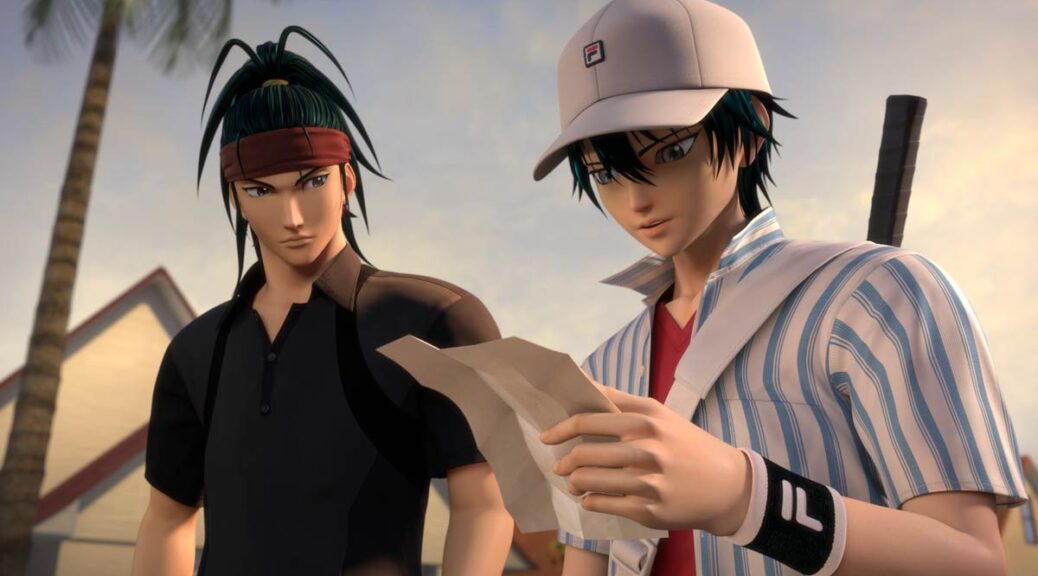 Ryoma Echizen is back on the big screen, with a big three-dimensional adventure in the film Ryoma! The Prince of Tennis: DECIDE which is playing at select Cineplex locations across Canada on Thursday, May 26th, 2022.

Following in his father’s footsteps, Ryoma Echizen travels to the US to improve his skills at playing tennis. Things go sideways when Ryoma is forced into a match against a street gang in defense of his friend Sakuno Ryuzaki — only to find themselves transported back in time to the US Open tennis tournament where Ryoma’s father is about to take the court…

Ryoma! The Prince of Tennis: DECIDE is an hour and forty minutes of fun, action and music in a 3D format with Japanese audio and English subtitles. The film is an adaptation of the manga The Prince of Tennis by Takeshi Konomi which was serialized in Shueisha’s Weekly Shonen Jump and published in North America by Viz Media.

Ryoma! The Prince of Tennis: DECIDE premiered in Japan on September 3rd, 2021.