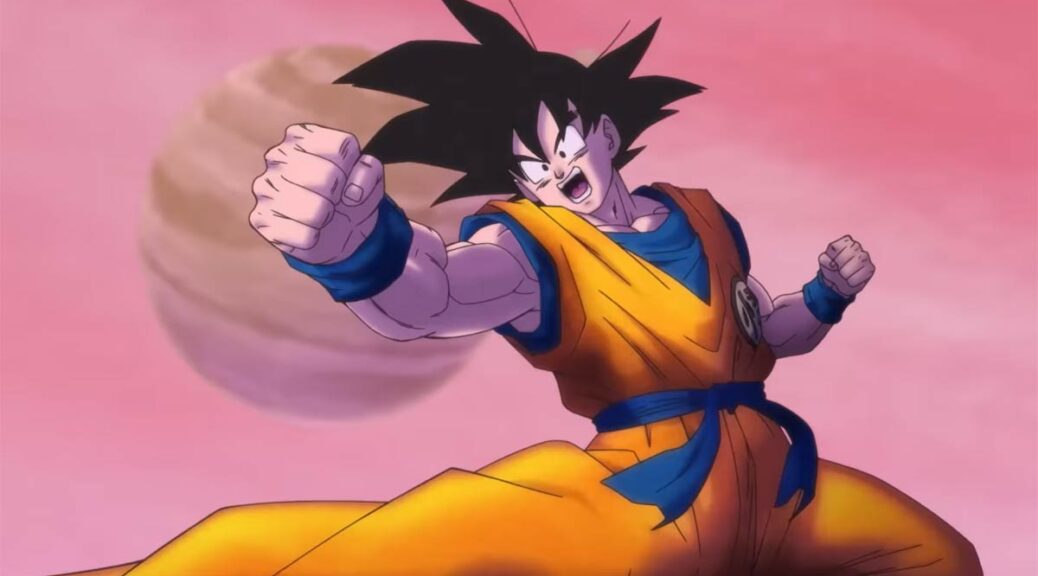 Anime streaming giant Crunchyroll is partnering with Toei Animation in bringing Dragon Ball Super: SUPER HERO to theatres globally this Summer. Fans in Canada can catch all the action on the big screen on at Cineplex and Landmark Cinemas on Friday, August 19th, 2022 as announced by Crunchyroll.

Don’t live in Canada or the United States? Aspiring heroes can enjoy the film on the following dates in their country:

Tickets for showings in Canada and the United States go on sale starting Friday, July 22nd, 2022. Although it wasn’t mentioned, it’s likely that Canadian theatre chain Cineplex will carry Dragon Ball Super: SUPER HERO; their website has not been updated to indicate this.

Fans may recognize some of the voices as the returning English cast are reprising their roles.

Akira Toriyama, the artist who began drawing the Dragon Ball series in the 1980s, is leading the creation of the original story, screenplay and character designs, with Tetsuro Kodama serving as director and with animation by Toei Animation.