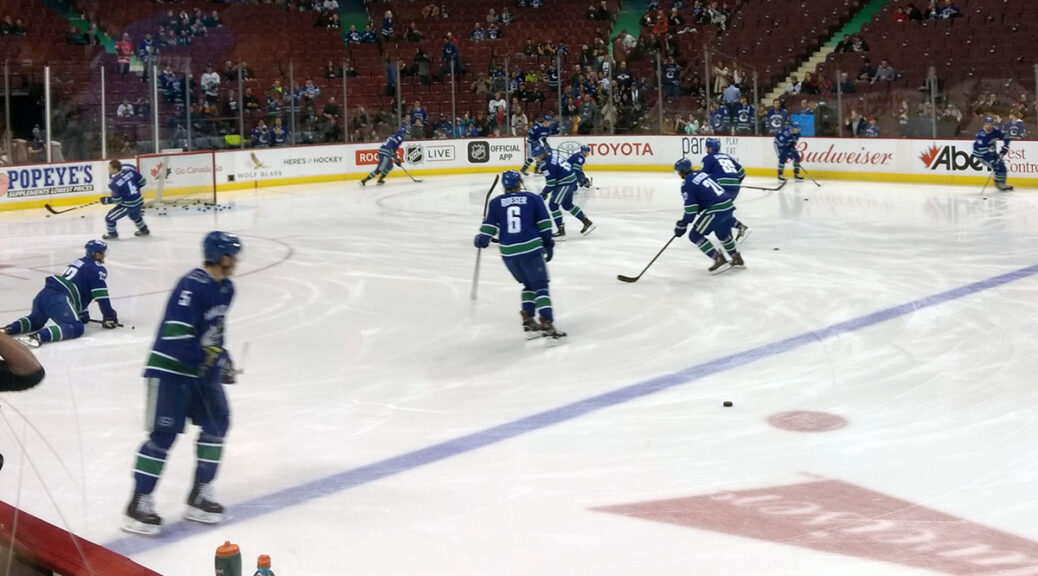 Brock Boeser will stick around in Vancouver for the next three years after signing a contract with the Canucks, according to a statement released by the team on Friday, July 1st, 2022.

Boeser, who is a restricted free agent, will get $6.65 million USD per season with this new arrangement.

“He is a very talented player and has been an effective goal scorer throughout his entire career. We look forward to seeing his game progress in the years to come. Now that his contract is in place for three seasons, Brock can shift his entire focus to his on-ice performance.”

The Vancouver Canucks picked-up the Burnsville, Minnesota-born Boeser in the first round, 23rd overall during the 2015 NHL Entry Draft.