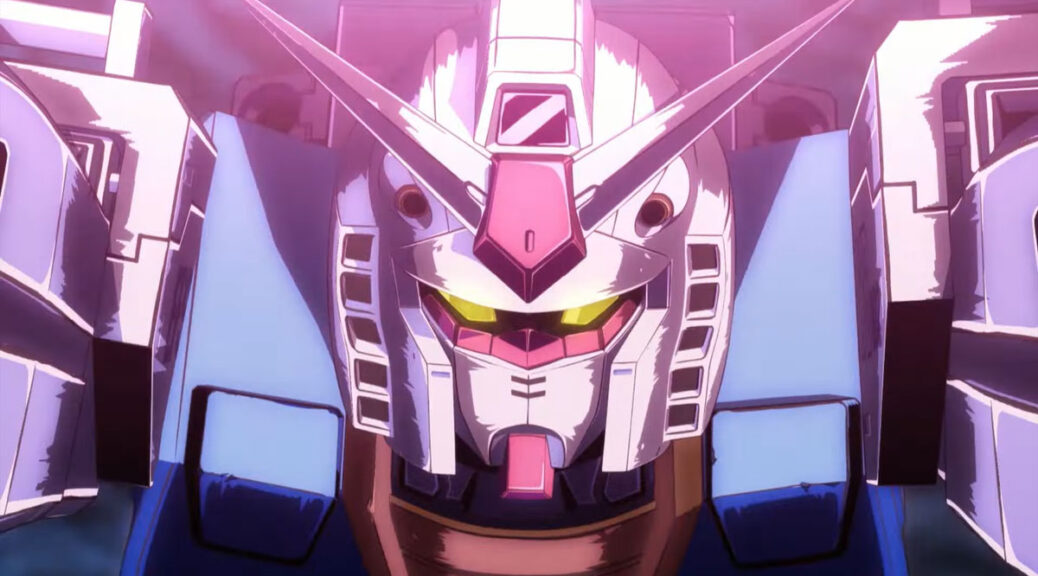 Get ready to experience some explosive mecha action on the big screen this fall! Select Cineplex theatres across Canada will host a limited screening of Mobile Suit Gundam: Cucuruz Doan’s Island on Thursday, September 29th, and Saturday, October 1st, 2022.

Global anime company Crunchyroll is bringing the latest Gundam film across the Pacific Ocean in Japanese with English subtitles and dubbed in English. Fans in the US can watch it in theatres on September 27th and 28th, 2022.

The movie adapts the 15th episode of the 1979 anime series Mobile Suit Gundam following the events at Jaburo. The Earth Federation Forces orders White Base to change course after resupplying to make a stop at a supposedly deserted island patrolled by a rogue Zaku unit. Can Amuro Ray regain control of his Gundam and learn more about this island and its inhabitants?

Mobile Suit Gundam: Cucuruz Doan’s Island is directed by Yoshikazu Yasuhiko, with music composition by Takayuki Hattori and Sunrise handling animation production. While there are both subtitled and dubbed versions of the movie being shown, only the Japanese vocal cast is known.