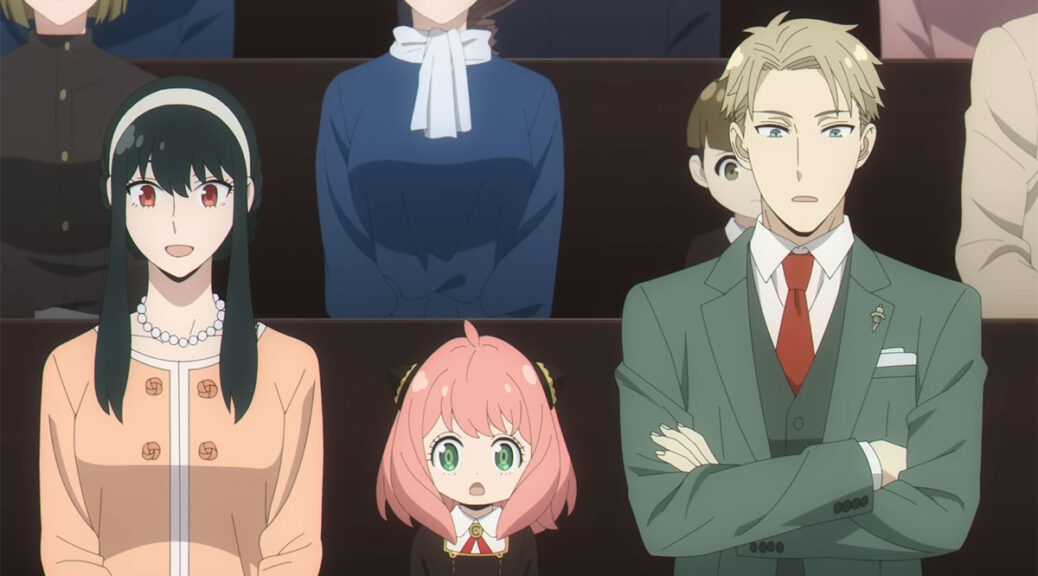 Only two weeks remain before the second cour of SPY×FAMILY returns to broadcast on Saturday, October 1st, 2022. The official Twitter account for the anime released a new teaser for the upcoming episodes and that the song “Souvenir” by BUMP OF CHICKEN was chosen as the opening theme.

BUMP OF CHICKEN was founded in 1994 by four schoolmates — vocalist and guitarist Motoo Fujiwara, guitarist Hiroaki Masukawa, bassist Yoshifumi Naoi, and drummer Hideo Masu — who started by playing covers of Beatles songs. Their first album “Flame Vein” was released in 1999 and since then have enjoyed multiple successes, with the song “Sailing Day” appearing in the 2003 film One Piece The Movie: Dead End Adventure, while “Acacia” was used in the Pokémon YouTube music video “GOTCHA!”.

The single for “Souvenir” will release on Thursday, September 29th, 2022, on Apple iTunes and Spotify.

Ostania and Westalis are at war — Westalis calls up their best spy, codenamed “Twilight”, to infiltrate and mingle with the crème de la crème of Ostania’s society. Twilight — now as Loid Forger — builds his family, his new wife Yor Briar and adopted daughter Anya have their own special skills, unbeknownst to each other. This makes for unpredictable scenarios where each of their own true identities must remain a secret for the success of their mission.

The anime is an adaptation of the manga SPY×FAMILY by Tatsuya Endo which appears in Shueisha’s online Shonen Jump+ in Japan and is published by Viz Media in North America.

Outside of Asia, SPY×FAMILY is available on anime streaming service Crunchyroll.