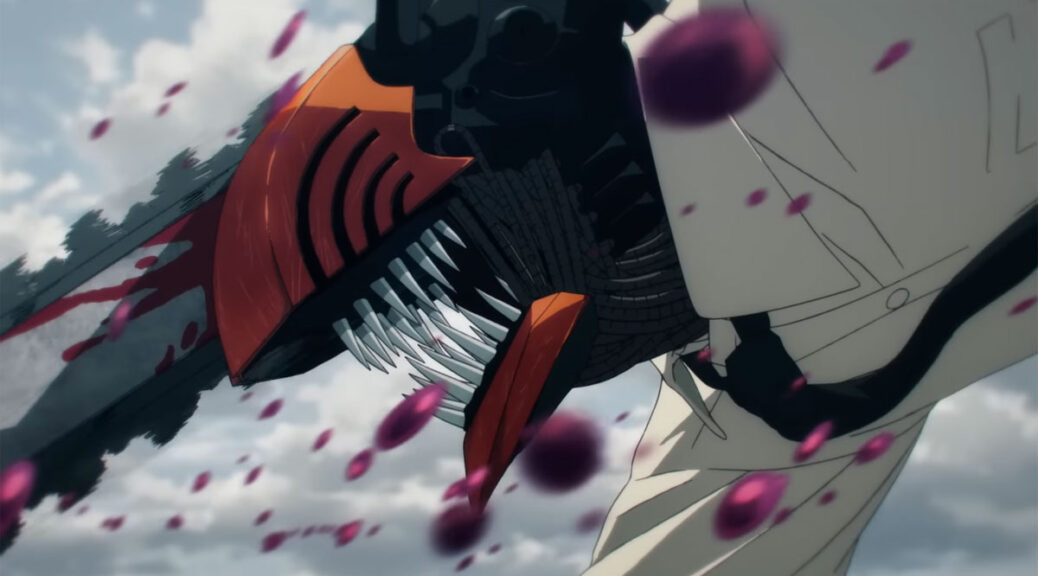 Fans of the manga Chainsaw Man by Tatsuki Fujimoto were treated to a flurry of news regarding it being adapted into an anime by MAPPA, voice cast, music and a teaser according to the official web site and Crunchyroll.

Denji, with his chainsaw devil dog named Pochita, is stuck doing deeds for the local yakuza. After making contact with another devil, Denji is murdered by the yakuza. To stave off death, Denji merges with Pochita and is reborn as the Chainsaw Man to exact revenge upon the mobsters who killed him. Seeing Denji’s newfound strength, he is recruited into a government organization to hunt down and eliminate devils who pose a threat to the rest of the world.

Chainshaw Man will have a unique music setup. The anime will open with “KICK BACK” by Kenshi Yonezu and then one of twelve different songs (listed below) for the closing credits. The song “200 Million Centimeter Long Blades” by Maximum the Hormones will also appear as an insert song throughout the series.

Crunchyroll will stream Chainsaw Man in its original Japanese and dubbed in English, Latin American Spanish, Brazilian Portuguese, French and German when it begins on October 12th, 2022. Fans in attendance at New York Comic Con on October 7th, 2022, can catch a sneak preview of the English dub.