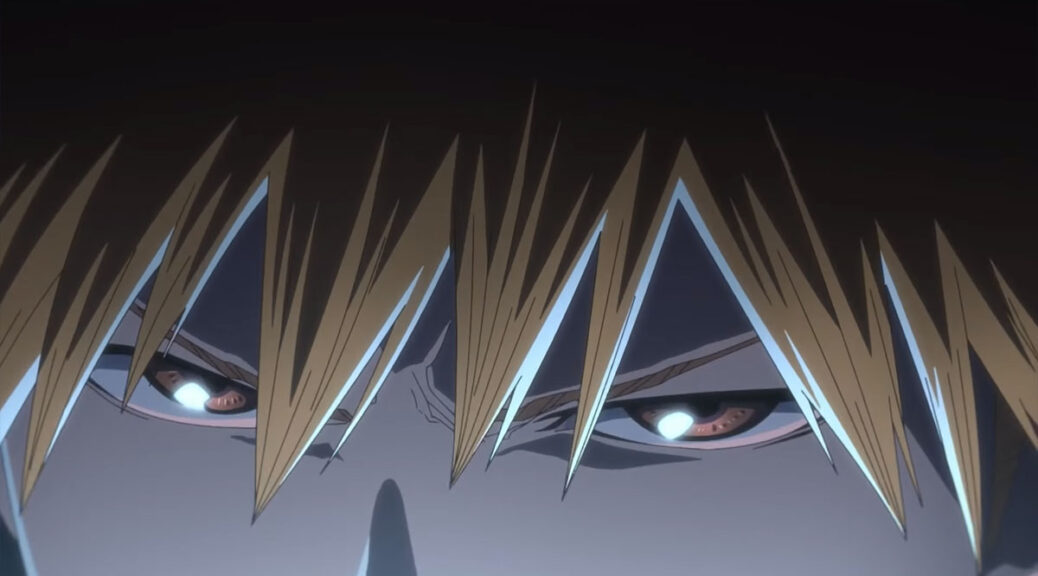 With Bleach: Thousand-Year Blood War a little over two weeks away, the much-awaited ending to the series is being hyped up with new videos. Amidst all this build up to October 10th, 2022, none of the major streaming services have it in their line-up.

Crunchyroll has announced their fall schedule, but Bleach is not mentioned next to the likes of BlueLock, My Hero Academia, Chainsaw Man and SPY×FAMILY. It’s also not on Netflix’s list either according to ComicBook.com. Hulu’s October line-up doesn’t include Bleach: Thousand-Year Blood War. And Disney+ fan web site What’s On Disney Plus has no word of the anime either.

Viz Media holds the North American license to Bleach, but they’ve been relatively mum on the subject even though their social media accounts are sharing videos for the anime.

It’s confirmed: Disney+ will carry Bleach: Thousand-Year Blood War. The web site What’s On Disney Plus has revealed it will stream on October 10th, 2022, at least in Canada and on Hulu in the United States.
Crunchyroll no longer has any of the previous seasons of Bleach available for streaming, so it appears the House of Mouse has claimed the streaming rights for the series for now.