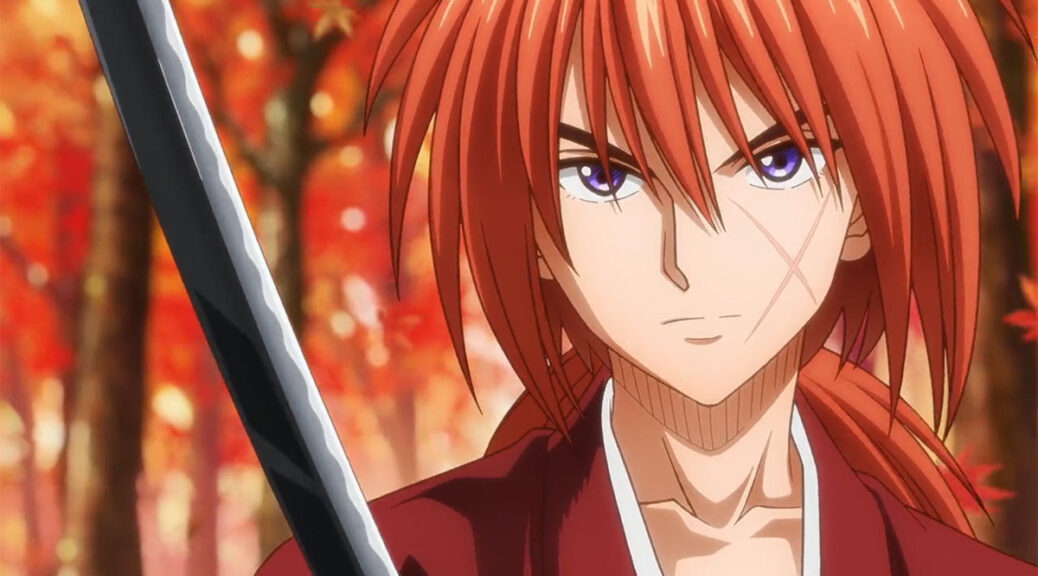 A new Rurouni Kenshin anime is coming in 2023 after being announced during the Aniplex Online Fest 2022 video streaming event. Aniplex of America shared the trailer with limited cast and crew information on Twitter.

Himura Kenshin, a former assassin in Japan’s Meiji period, wanders the land offering his services to those who are in trouble. Kenshin’s adeptness with the blade makes him feared by those who cross his path.

Rurouni Kenshin is based on the manga of the same name by Nobuhiro Watsuki which appeared in Shueisha’s Weekly Shonen Jump magazine between April 25th, 1994, and September 21st, 1999. In addition to the anime, there was an animated film, three OVA’s and five live action films.