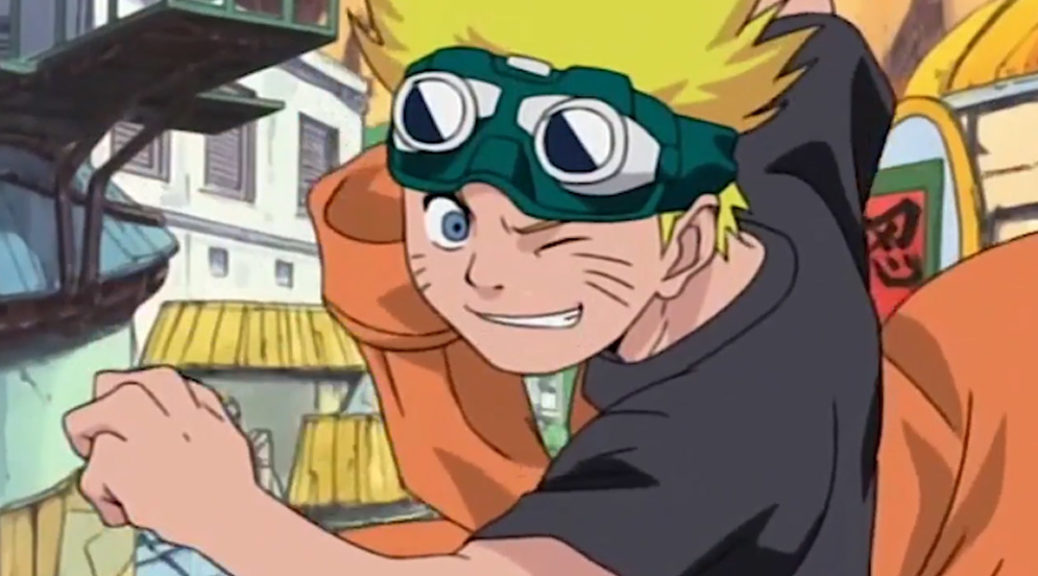 Fans of the world-famous ninja Naruto Uzumaki now have a new way to get the latest updates and info on the current Hokage of Konoha and his family thanks to a new web site managed by Japanese publishing giant Shueisha.

The web site naruto-official.com is the new home of all things related to the orange-clad shinobi and his friends and will be available in multiple languages: Japanese, English, French, Italian, German and Spanish. The site will officially open on October 3rd, 2022.

The official teaser site of “NARUTO OFFICIAL SITE”, which was introduced in the 43rd issue of “Weekly Shonen Jump” released this week, is now open! Please follow our two official Twitter accounts, the domestic version (@NARUTO_kousiki) and the overseas version (@NARUTO_info_en) for the opening on October 3rd!

Outside of Japan, naruto.com is redirects to Viz Media’s page for the North American-translated editions of the manga.

Created by Masashi Kishimoto, Naruto follows the growth of the titular wanna-be Hokage from his childhood segregation as a result of the fox demon Kurama being sealed within him, right up to the realization of his dream as a young adult. Spanning 72 volumes, Naruto was adapted into an anime in 2002 with 220 episodes, followed by Naruto Shippuden in 2007 adding another 500 episodes. Upon the manga’s conclusion in 2014, the story shifted to Naruto’s son Boruto Uzumaki in Boruto: Naruto Next Generations as he finds his way through life as the child of the village’s lead ninja. Since then, the spiky-haired shinobi has appeared in 11 films, 12 OVA’s, four live stage performances and multiple video games.