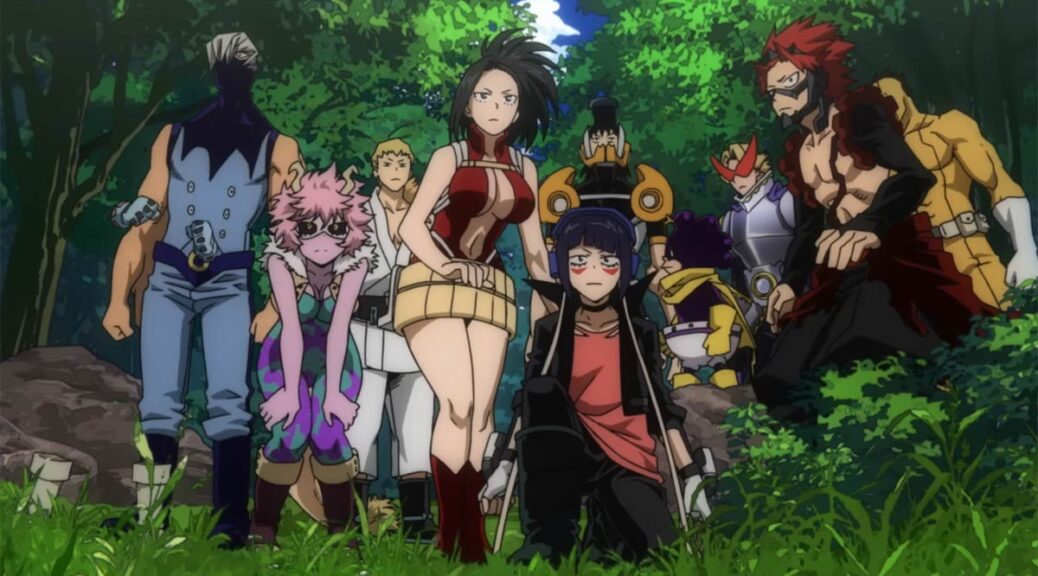 With just under a month to go, a third and final trailer for the much hyped sixth season for My Hero Academia was released earlier today, which also includes a snippet of the opening theme “Dedicated” by SUPER BEAVER.

In the video, the pro heroes and the army of the Paranormal Liberation Front are ready to fight for the future of the world.

Season six of My Hero Academia begins on Saturday, October 1st, 2022 and will broadcast every Saturday evening at 5:30 pm JST on Yomiuri TV and Nippon TV. Fans outside of Japan can enjoy the latest episodes on Crunchyroll.