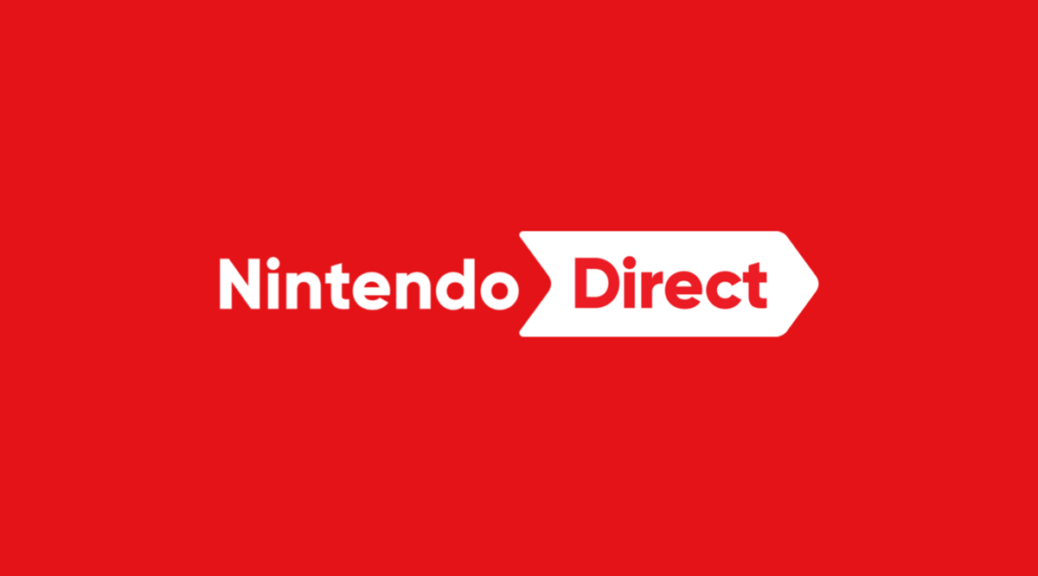 This morning, Nintendo held a 40-minute long Nintendo Direct video jam-packed with information of upcoming games for the Switch console, including some hotly anticipated titles.

Fans were excited to finally get a name and launch date for the sequel to The Legend of Zelda: Breath of the Wild which was revealed as The Legend of Zelda: Tears of the Kingdom. Marth returns in a Fire Emblem game titled Fire Emblem Engage alongside familiar and all new characters. Even famed game designer Shigeru Miyamoto made an appearance to announce a yet-untitled Pikmin 4. And, the Nintendo 64 classic GoldenEye 64 along with PilotWings 64, Mario Party, Mario Party 2, Mario Party 3, Pokémon Stadium, Pokémon Stadium 2, 1080° Snowboarding and Excitebike 64 are on their way over the coming months to Nintendo Switch Online.

What was shown and when to expect them