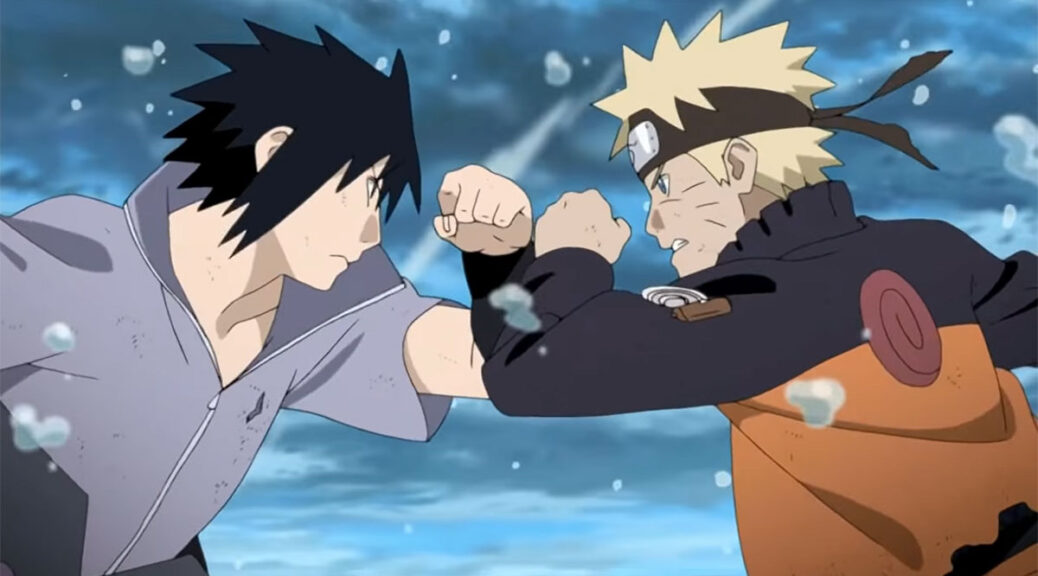 On October 3rd, 2002, Naruto Uzumaki leapt from the pages of Weekly Shonen Jump and into television screens for the first time. To commemorate this event, animation studio Pierrot created a retelling of Naruto’s journey set to a selection of the show’s opening themes.

The video features the shortened versions of six songs used in the series openings: three from Naruto and three from Naruto Shippuden. Events from the main plotlines are set to the music with a complete animation overhaul, giving fans an idea of what a potential series reboot could look like.

Naruto ran for 220 episodes before transitioning into Naruto Shippuden for another 500 episodes. In all, the anime ran from October 3rd, 2002 until the last episode aired on March 23rd, 2017.