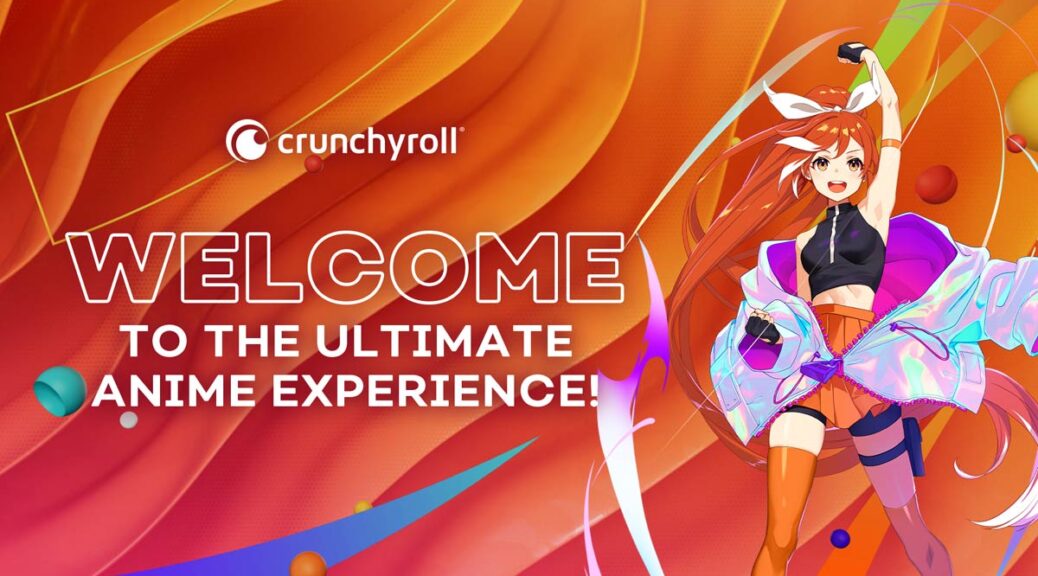 Ever since Funimation, an arm of Sony, acquired Crunchyroll last year, everyone asked the big question which brand stays: Crunchyroll or Funimation? Today we have the answer: it’s Crunchyroll!

The decision to run with one brand instead of multiple comes down to costs, marketing and simplicity — both for Sony and the fan. Instead of holding two accounts, one each on Crunchyroll and Funimation, fans just need their Crunchyroll sign-in to continue enjoying their favourite anime and manga.

In the coming weeks, series exclusive to Funimation will join Crunchyroll’s burgeoning catalog, with some big announcements for their spring line-up expected shortly.

Crunchyroll holds a global presence in over 200 countries, whereas Funimation was available in only 52. Fans can enjoy anime and manga on multiple platforms including, as of last month, the Nintendo Switch. There’s over 40,000 episodes of anime available subtitled and dubbed on Crunchyroll.