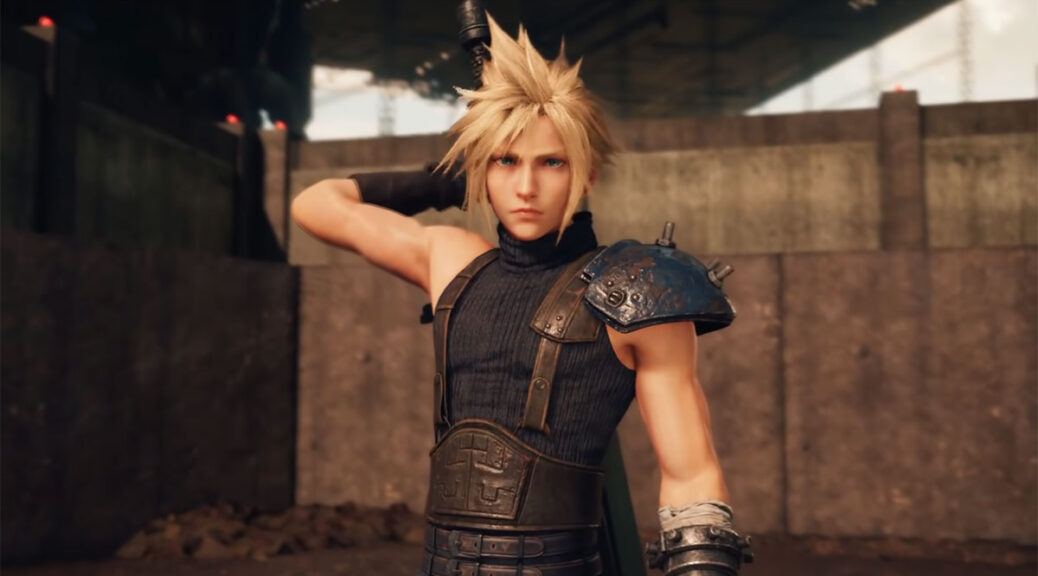 There’s no doubt when someone says “Final Fantasy” that the music from the legendary video game series comes top of mind (if not the prevalence of Final Fantasy VII). In April 2023, let the Vancouver Symphony Orchestra envelope you in the impressive score with Distant Worlds: Music from Final Fantasy.

Conductor Arnie Roth will lead over 100 members of the Vancouver Symphony Orchestra with stirring renditions of classics from Final Fantasy VI‘s “Dancing Mad”, the elegance of “You Are Not Alone” in Final Fantasy IX, and the upbeat “Chocobo Medley” as scenes from these timeless adventures play out on a giant screen. Series composer Nobuo Uematsu has often made surprise appearances at previous concerts.

This tour commemorates the 35th anniversary of the Final Fantasy series, encompassing 15 mainline titles and numerous spin-offs and remakes spanning consoles from the Nintendo Entertainment System to the PlayStation 5.

Distant Worlds: Music from Final Fantasy is in town at the Orpheum for two evenings — Friday, April 14th and Saturday, April 15th, 2023, both at 7:30 pm PST. Tickets are available online through the Vancouver Symphony Orchestra’s website.

Diehard fans of Final Fantasy also wear cosplay of their favourite characters, so keep your eyes peeled before the show starts.