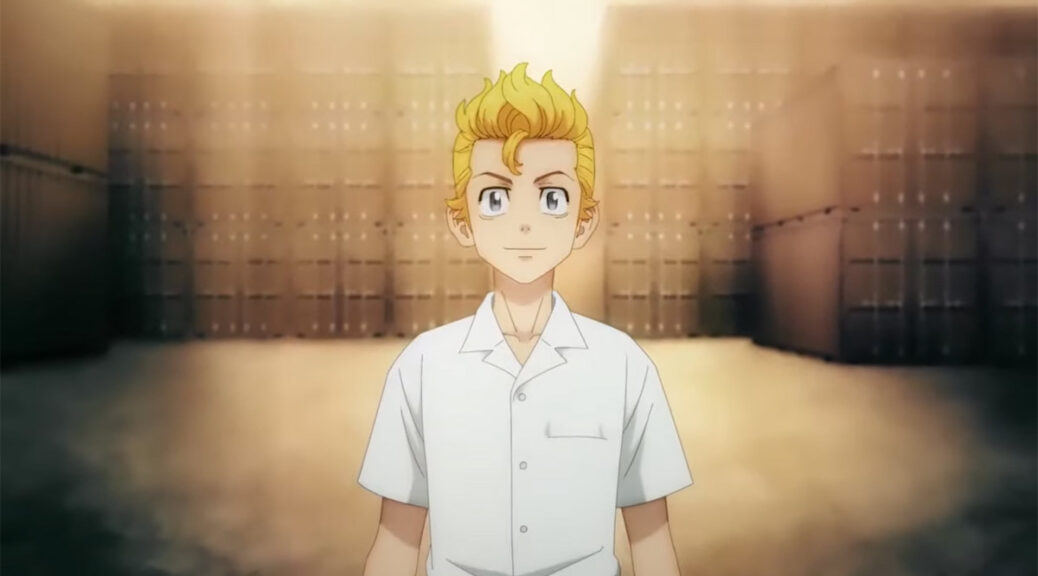 In anticipation of the upcoming season of Tokyo Revengers, a new teaser video was shared on YouTube providing a glimpse into the action Takemichi Hanagaki must face with his involvement in the Tokyo Manji Gang.

Multiple staff at the animation studio Liden Films are working on this new season.

The cast for the season was also mentioned in the video as well. Masaya Fukunishi replaced Tatsuhisa Suzuki as the voice of Draken after reports of an affair surfaced in Japanese media.

Tokyo Revengers Holy Night Battle arc will broadcast in January 2023 on MBS, TV Tokyo, AT-X and 37 other stations across Japan.

The first season of Tokyo Revengers is available on Crunchyroll subbed and dubbed in multiple languages.