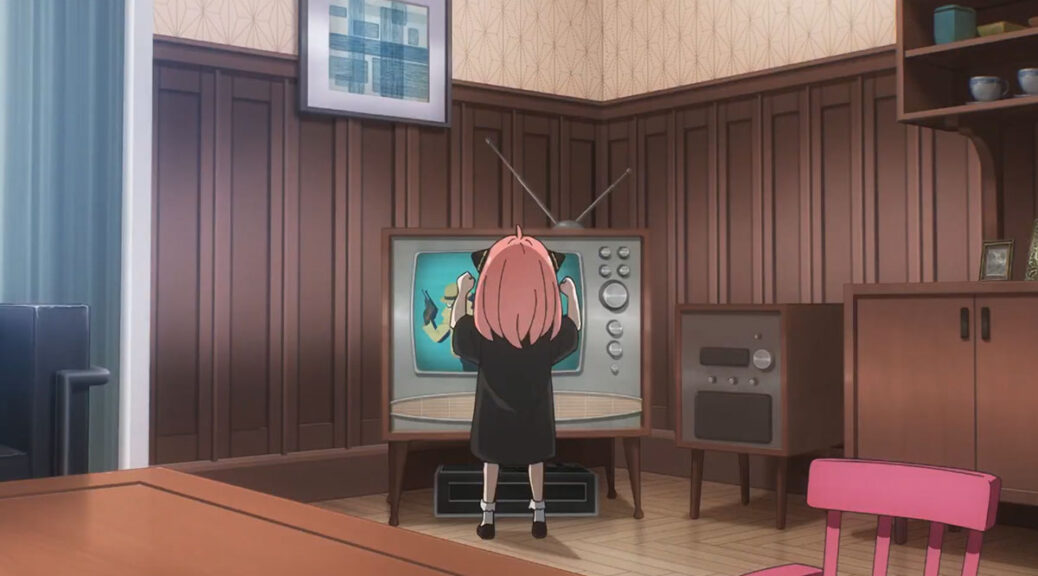 In this day and age, it’s easier than ever to watch anime wherever and whenever. With so much selection now, it’s hard to pick a service and with varying tiers of service, perks, exclusivities, and of course, cost.

While this list is tailored to Canadians, most of these services are available globally, though the prices may vary in each region. Taxes may also apply in some provinces and territories. FunimationNow is not mentioned as that was rolled into Crunchyroll earlier this year. Hulu is included because there are some Canadians who have access to it. Prices and supported devices are current as of October 30th, 2022 and may be subject to change.

Amazon Prime Video has a large selection of big-name series including Naruto, Pokémon, Fairy Tail, Neon Genesis Evangelion and others along with its own branded content. This service is bundled separately from Amazon Prime, even though they throw in few Prime Video titles as an incentive.

Crunchyroll is the leader in anime considering that’s owned by Sony’s Aniplex which is involved in production of these shows. They have the largest collection of anime, many of which are dubbed into multiple languages for a global audience. The Mega Fan plan also provides discounts made on purchases in the Crunchyroll Store. Crunchyroll has a 14-day free trial before payments kick in.

Disney isn’t new to the anime world after bringing Studio Ghibli films out west, but they are getting into the simuldub business especially after acquiring the streaming rights to Bleach. Expect Disney+ to add more series to its catalogue in the coming months and years. Great if you want to watch Bleach and maybe some Star Wars (or Disney Golden Age flicks).

HIDIVE caters to more niche anime series, but there’s a handful of big names that everyone can enjoy. Fans will appreciate their immense catalogue of shows for endless hours of entertainment with new episodes being added weekly in subbed and dubbed formats. HIDIVE offers a seven-day free trial to see if the service is right for you.

While limited to viewers in the USA, fans south of the border can watch anime series that Disney+ streams internationally. There’s also popular series like Naruto, Demon Slayer: Kimetsu no Yaiba, SPY×FAMILY and even Chainsaw Man.

Binge-watch most popular anime shows like Naruto, One Piece, Demon Slayer: Kimetsu no Yaiba, Pokémon, etc and movies on the original streaming service. Keep in mind the various monthly plans limit how many devices can stream content at one time as well as upcoming changes on sharing account passwords.